What is the benefit of being in separate rooms during mediation? 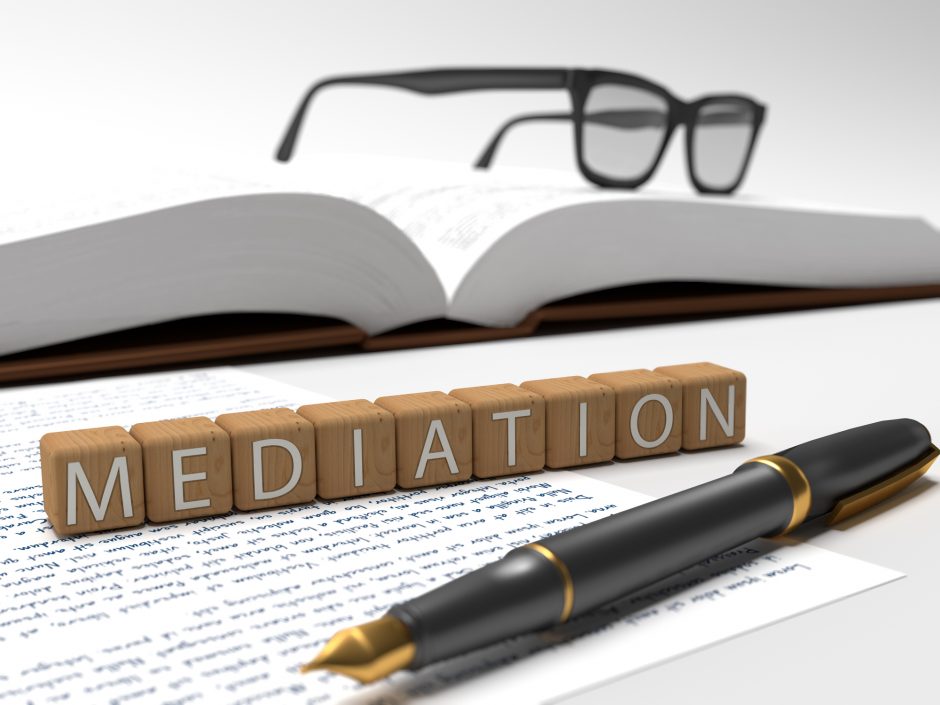 What is the benefit of being in separate rooms during mediation?

William S. Foley, P.A. has done close to a thousand mediations and the vast majority of them have been conducted in separate rooms. Being in a separate room is many times more conducive to the mediation process and gives the clients a better opportunity to ask the questions they need to ask rather than having their spouse/other parent staring at them and listening to every single word that is said to our client, or that our clients say to us.

Another reason for being in a separate room is that in a normal divorce a lot of times judges will ask you that as hard as this is going through this process of divorce, that you try to think more with your brain and less with your heart. So in a mediation, you’re sitting at a table staring at your spouse in the eyes and trying to come to an agreement on who’s going to keep the Halloween decorations. Even these types of arguments can spiral out of control. Spoons, RV’s, cars, patio furniture, dogs and Christmas decorations can always items for discussion and unfortunately, immense disagreement. Again, if it’s in a separate room and the emotional part of it is kept at bay at least a little bit, it seems to help these situations.

Additionally, in the heat of the moment, parties (sometimes even attorneys) get very angry and sometimes aggressive and, as we’ve personally seen, almost began to become physical. Therefore, if you’re not in the same room, it drastically cuts down on the number of punches that are going to be thrown across the table at you or your attorney. This may seem extreme, but love and hate, unfortunately, are very close partners within our spectrum of emotions.

This does not happen in a mediation where everyone is sitting in the same room; as unless you are an expert whisperer, everybody’s going to know what you’re saying. So that is why nine times out of ten, we advocate/suggest mediation in separate rooms and again the setup is that you’re in a room with your attorney and the other side is in the room with their attorney in another room, and a mediator goes back and forth.

The process for a separate mediation (caucused mediation) is that they give their opening talk to both parties separately and then they start with the petitioner normally and then take the offer from the petitioner, go to the next room and then a counter offer is then given, and then you go back and forth until you either have an impasse (the parties decide that they are going to have the court resolve it) or everyone comes to an agreement, and it can be drawn up at that time of the mediation, or one of the attorneys can draw it up after the mediation.

Speak to your attorneys about the benefits of having mediation in the same room with the other party, or whether it may be more beneficial to mediate in separate rooms.

William S. Foley, P.A. - All Rights Reserved. This website is for informational purposes only. This is not an advertisement. Reading these articles does not constitute an attorney/client relationship.